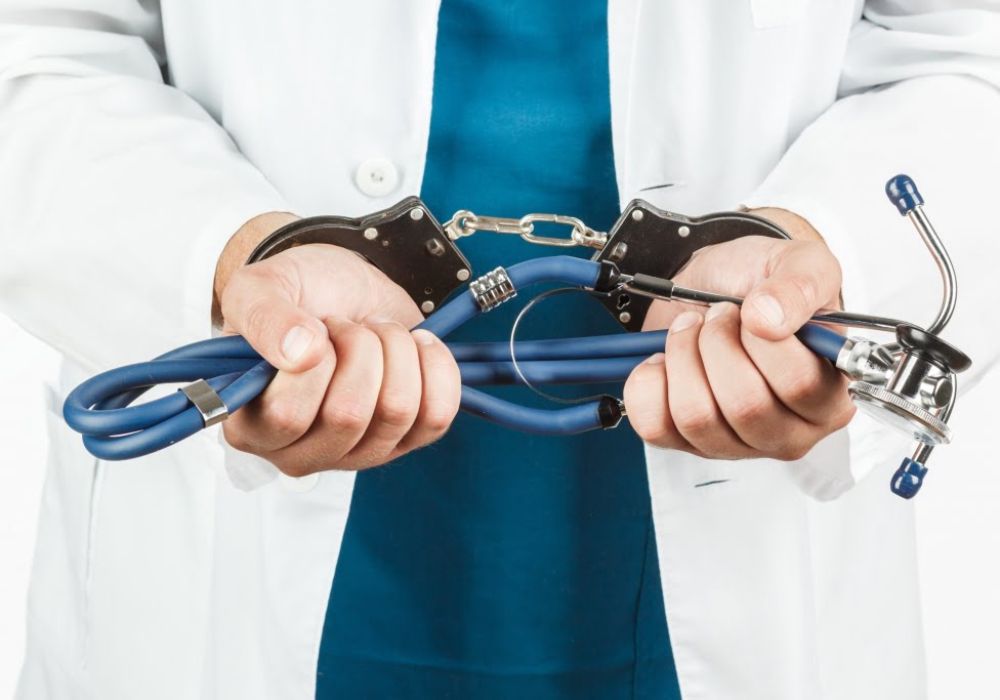 Medicare and Medicaid Fraud, How it Hurts Seniors and How you Can Help Combat it.

Did you know that approximately 10% of all Medicare and Medicaid bills are inflated or fraudulent? This results $300 Million dollars in whistleblower rewards paid out to those reporting fraud each year!  There is a dedicated DOJ fraud team that pays whistleblower rewards and investigates cases largely against pharmaceutical companies.  Frauds of this type not only hurt the Government and taxpayers financially, but they hurt you and other seniors personally.  Drugs are sometimes prescribed for patients based on financial gain for the hospital or doctor not the health and welfare of the patient.  This is a huge disservice to you as the consumer as you may be missing out on a drug or therapy that would better serve you and your overall health in favor of one that enriches your trusted medical team.  Always pay attention to what is being prescribed and ask your doctor specifically if there is something that might serve you better.  Even better, do your own research and ask specific questions about why they may be prescribing one medication over another.  Talk to a family member or trusted friend who can help you advocate for yourself to ensure that you are receiving the optimal medication or solution for your unique healthcare needs.   And remember, most medical professionals have your very best interest at heart and serve selflessly, but some serve their own financial gain over your health and welfare.   It is always good to be educated and to learn to look out for yourself and for other seniors’ best interests providing checks and balances to the system.  There are four primary types of pharmaceutical fraud schemes you should be aware of.

The Government requires quarterly reporting by drug companies regarding the best price it sells each of its drugs to its best customer.  The company then must pay Medicaid the difference between that price and the price it charges Medicaid for the same drug.  Rebates from Big Pharma to the U.S. Government are typically multi-million dollars in reimbursements each quarter.  Some companies are misrepresenting the true lowest price charged, thus cheating Medicaid and the taxpayers out of millions of dollars in overpriced pharmaceutical drugs.  Citizens are key to helping the Government monitor this type of fraud and result in hundreds of millions in whistleblower fees to seniors and other citizens who are aware and report this type of fraud.

Drug companies are not allowed to promote “off label” use of its drugs.  For example, the FDA will approve drug A to be used to treat depression.  Once the drug has been cleared by the FDA sometimes the drug companies may start contacting physicians to promote the drug for another use such as insomnia even though the drug was only tested and approved for the initial condition of depression.  They may sell millions of rogue doses of the untested drug without ever being detected reaping financial rewards at the expense of consumers who are taking a drug for a condition it has never been shown to help.

When a pharmaceutical drug company pays a hospital or a doctor a promotional sum for prescribing and promoting their medications, that is known as a kickback and is highly illegal.  Kickbacks are one of the more common Medicare fraud schemes and there have been multiple mega cases against pharmaceutical manufacturers involving kickbacks to hospitals and doctors alike. Kickback payments are largely disguised as other things such as training programs or consulting fees in order to  stay off the Government’s radar and avoid detection.  The Pharmaceutical company will report these fees in a deceitful way in order to avoid detection while disguising the fact that the fees are based on volume of sales requiring promotion by the hospitals and physicians.  This is highly illegal and does not serve the best interests of consumers who may benefit more from some other medication or therapy, but are given a drug that financially benefits their doctor or hospital.  This is one of the most egregious forms of fraud against seniors and the general public.

This is a federal law that addresses the financial relationship that a physician or healthcare provider can have with 3rd party companies that provide healthcare services.  Essentially this law makes it illegal for a physician to self-refer a patient to a company in which the doctor has ownership or other financial interest.  A relationship like this can incentivize a doctor to refer a patient for testing or other services that they may not really need in order to serve their own financial self-interest over the patient’s well-being.  The doctor may not refer the patient to any company or provider whatsoever which will result in financial compensation or financial benefit to that doctor.  In fact, doing so is highly illegal and clouds the doctor’s judgement regarding what is best for you or your loved one.

If you become aware or suspect that your doctor or healthcare provider may be involved in a financial malfeasance scheme at your expense report the incident to the DOJ at the following address: